The Four Seasons - Spring 2020
​Paul Blackwell, chairman of Whitby Art Society said that "The idea behind The Four Seasons Exhibition was to challenge members of the society to produce two artworks based on two seasons.  Each artist was allocated two seasons, producing over 120 pictures and other art works, that would then be hung in the Pannett Art Gallery. The Pannett has four sections, one for each season. Moving around the gallery would take you on a journey through the colours, tones and shapes of each season, offering the viewer an overall experience as well as an appreciation of each piece of art individually."

As our annual exhibition at The Pannett Art Gallery has been cancelled this year Whitby Art Society has decided to exhibit members' pictures on this page which, in keeping with the original aim, is displayed in four sections.
Spring __________ click on a picture to enlarge it 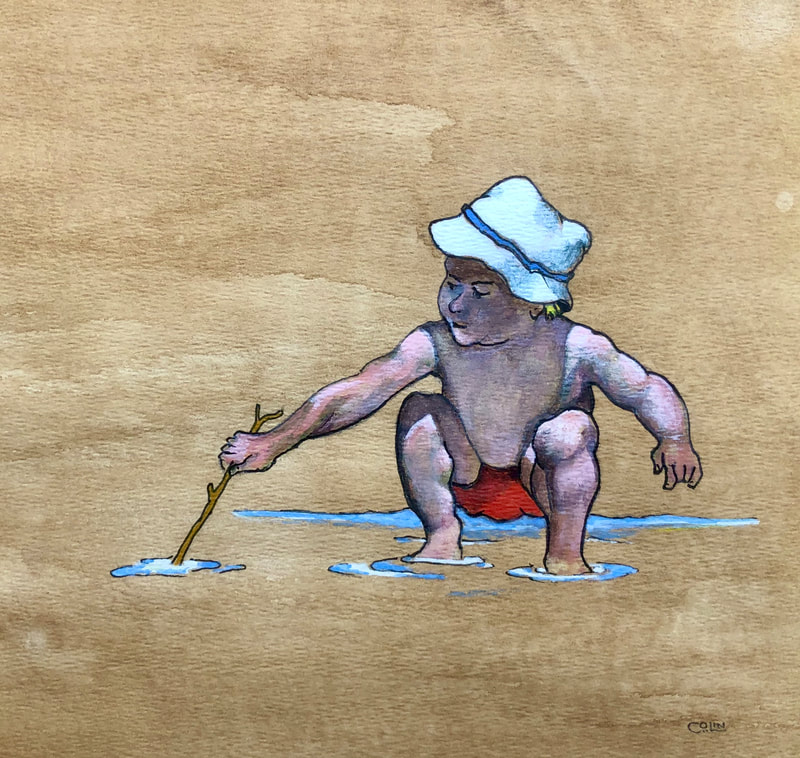 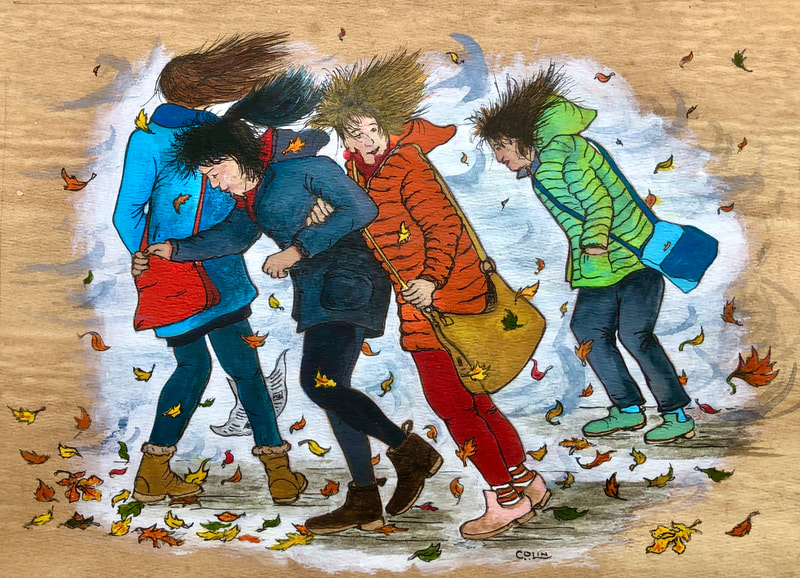